I have conflicting thoughts on this:

I met him once, did I tell you that? When I was in journalism school. When journalism school meant something. He was modest, he was erudite. Charming, in a sandy, shambling fashion. He still had the ability to entrance a classroom full of burgeoning Woodward and Bernsteins. Told us stories, we were fascinated, because we all imagined that these stories would someday be our stories.

Not the same stories of course, but variations on the theme. Everyone imagined themselves as some delightful variation on a generally accepted and approved-of theme. 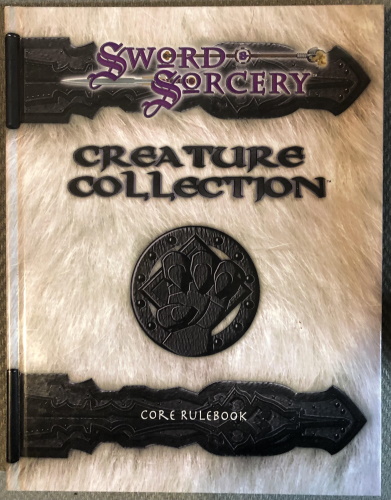