“The brand, founded four years ago by an English pea farmer, bills itself as the world’s first non-alcoholic distilled spirits brand.”

“That kind of complexity—this is no Shirley Temple—puts Seedlip in a unique position to seize on Dry January, the post-holiday sobriety movement that is gaining steam.

“But Lashley also argues that Seedlip is poised to have staying power year-round, as more people, especially younger generations, embrace moderation. She points to a range of factors, including health and wellness trends, as well as the role of social media.”

“Seedlip, whose catchphrase is “‘what to drink when you’re not drinking,” was founded in 2015 by Ben Branson, whose family has been farming peas in the English countryside for 300 years. He not only has peas in his blood, but on his knuckles, where he has a tattoo spelling out P-E-A-S.“

“For January, the brand is plotting a social media campaign called “#31DaysOfSeedlip” in which it wants to “highlight how people, in all walks of life, incorporate Seedlip into their everyday,” according to a brand spokeswoman. “

Les Hostetler @LesHostetler @nat1advice: #DnD advice: This game is infinitely adaptable. Take on rules from other game systems until you've frankensteined together a game system that looks nothing like any of its base pieces. Then still just call it D&D. 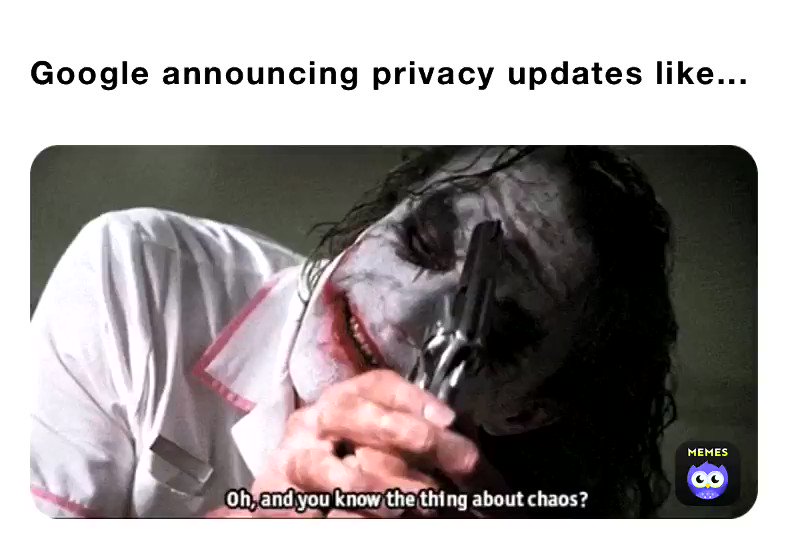