Well, there wasn’t one.

As far as animals are concerned, there can be no such thing as a ‘first’ member of a species. Evolution, specifically speciation, doesn’t work like that – at no point, ever, do you find individuals of one species giving birth directly to an individual of an altogether different species (and therefore claim ‘first!’). One way to think about it is to imagine trying to divide the continuous colour spectrum into neat little compartments; it doesn’t work.

Pick any part of the ‘green’ area here and pixel-by-pixel try determine a discrete cut-off point when ‘green becomes blue’. Whatever pixel you choose on which to draw that line, the pixels on either side are going to be nigh on indistinguishable from each other. How then can you say one of these pixels is ‘green’ whilst the other one is ‘blue’?

Likewise it is with species. Over long periods of time, a species will gradually morph into something altogether different. When one compares an individual far removed in time from an original individual, it’s obvious they’re different species. Just like how blue, over many, many pixels, becomes something we can safely say is green. But there’s isn’t a nice ‘here is blue, here is green’ cut-off, just like there isn’t a nice ‘here is pre-human, here is actual human’ point in time.

As such, there is no such thing as a ‘first Homo sapiens‘ because the very language we use to describe something as belonging to our human species loses all meaning through the lens of evolutionary time. It’s just another example of Sorites’ paradox.

What this means in the context of your question is that, gradually as we go back through evolutionary time picking up individuals along the way, what we’d observe is a statistical shift in dissimilarity, and we’d have to settle on some fairly loose and arbitrary time span during which the folks we’d be picking up go from ‘we could definitely raise them to use reddit’ to ‘not human enough’.

— What could pass as a modern human? —

Anatomically, many non-sapiens human species could certainly pass as a modern Homo sapiens if you dressed them in a suit and threw them out onto the high street. Might not get many Tinder matches or anything, but, y’know, neither do most modern humans. As such, we could conceivably travel very far back, even into Homo erectus territory, and get away with picking up a kid. Whether pre-sapiens humans could be raised and pass behaviourally as a modern human is another question, particularly when it comes to – and I think this is the real crux – linguistic ability.

We modern sapiens are defined by our ability to use true (i.e. recursive) language. We don’t know when language, as we use and understand it today, first evolved, given words don’t exactly fossilise very well. Substantial anatomical (e.g. development of the larynx) and genetic evidence (fixation of FOXP2, the “language gene”, in human genomes) suggests the apparatus required for speech developed in humans very early, certainly by ~600,000 years ago – Both H. heidelbergensis and H. neanderthalensis, for example, could conceivably at least physically talk somewhat like modern humans.

The evolution of speech does not however categorically invite the existence of capability for modern language. Modern recursive language use not only requires grammar and syntax, but also the ability to combine and re-combine novel mental objects, a process called Prefrontal Synthesis (PFS; akin to ‘conscious imagination’). What’s more – and of critical importance here – is that to acquire PFS, it is not enough to have the requisite genetics alone, one needs to be exposed to recursive language in early childhood. Recursive language requires PFS ability, but PFS doesn’t develop without exposure to recursive language during a critical phase of child development (indeed, lack of language exposure forms the basis of several linguistic and other mental disabilities in modern children) – it’s a bit of a chicken and egg problem. So how and when did they arise?

— The Evolution of propa’ Language, ‘innit —

The ‘Romulus and Remus Hypothesis’ proposed by Andrey Vyshedskiy suggests both evolved at the same time, likely not before ~65-70,000 years ago. Archaeological evidence demonstrates only after this time did humans engage in adorned burials (v. rapid increase ~40kya), composite figurative objects (e.g. the Lowenmensch sculpture, ~37kya), constructed (i.e. non-cave) dwellings (~30kya), an explosion in the diversity and use of stone, wood and bone tools (e.g. bone sewing needles, ~61kya), the building of animal traps, and the rapid colonisation of the globe (and subsequent extinction of Pleistocene megafauna) – all of which required PFS ability. Before ~65kya there is no unambiguous evidence of PFS-associated artefacts nor behaviour. Many palaeoanthropologists characterise this period, particularly between ~40-50kya, as the “Upper Paleolithic Revolution” or the rise of modern behavioural H. sapiens.

Given PFS is not acquired ontogenetically unless exposed to recursive language, and we seem to find an explosion of PFS-associated behaviour only after ~65-70,000 years ago, it is therefore reasoned modern recursive language arose at around that time, likely via only two or more very small children living together (similar to how otherwise ‘language-less’ deaf children spontaneously invented Nicaraguan Sign Language in the 1980s).

Well, as much as H. sapiens anatomically and genetically indistinct from us today have been around for ~200-250kya (and as much as 300kya – again, as above, lines can only be fuzzy), if the R&R Hypothesis is correct, they likely lacked modern language and modern imaginative mental ability until only relatively recently (40-65kya), explaining the gap of several hundred thousand years between our biological origin and the origin of modern imagination and behaviour. If we were to travel back in time and pick up any ol’ random person we’d meet, the likelihood we’d pick up a passenger that could pass as ‘normal’ decreases steadily beyond ~45kya, almost to zero after ~65-70kya.

However, you asked about picking up a child – and that’s, as explored above, different. It’s possible, if not likely, we could boot-strap modernity into the mind of a cave-baby from a much earlier time. The real question is then how far back could we go?

This is, alas, pure speculation territory – given Neanderthals, among other humans, shared most of our genetic and anatomical capacity for speech, our time-travelling cave-baby-come-modern-gentleman needn’t necessarily be a H. sapiens. Well, maybe.

In any case, we have a certain lower bound of around 40-65,000 years, with the rise of behaviourally modern H. sapiens. If, conservatively, we assume we could only teach anatomically modern H. sapiens ‘to think’ then the upper bound would be loosely ~200-250,000 years ago. Given how much we share with our other human cousins however (e.g. the human-specific FOXP2 gene), the conceivable upper bound is in pre-sapiens–neanderthalensis split territory, ’round ~500,000 years or so ago.

Which could be quite a long trip! Bring sandwiches.

TL;DR: Quite far. We could deffo kidnap any cave-baby in the last ~40,000 years and we’d be good – by then we’d become proper modern humans. We could probably teach humans that are otherwise identical to us English from as far back as 200-250,000 years ago, maybe, and perhaps even dabble with an inter-species IT class with humans from within the last ~500,000 years, but that might be stretching it. “Ugg no-want iPad. Ugg want meat”.

Vyshedskiy, A. (2019) Language evolution to revolution: the leap from rich-vocabulary non-recursive communication system to recursive language 70,000 years ago was associated with acquisition of a novel component of imagination, called Prefrontal Synthesis, enabled by a mutation that slowed down the prefrontal cortex maturation simultaneously in two or more children – the Romulus and Remus hypothesis. Research Ideas and Outcomes. 5, e38546 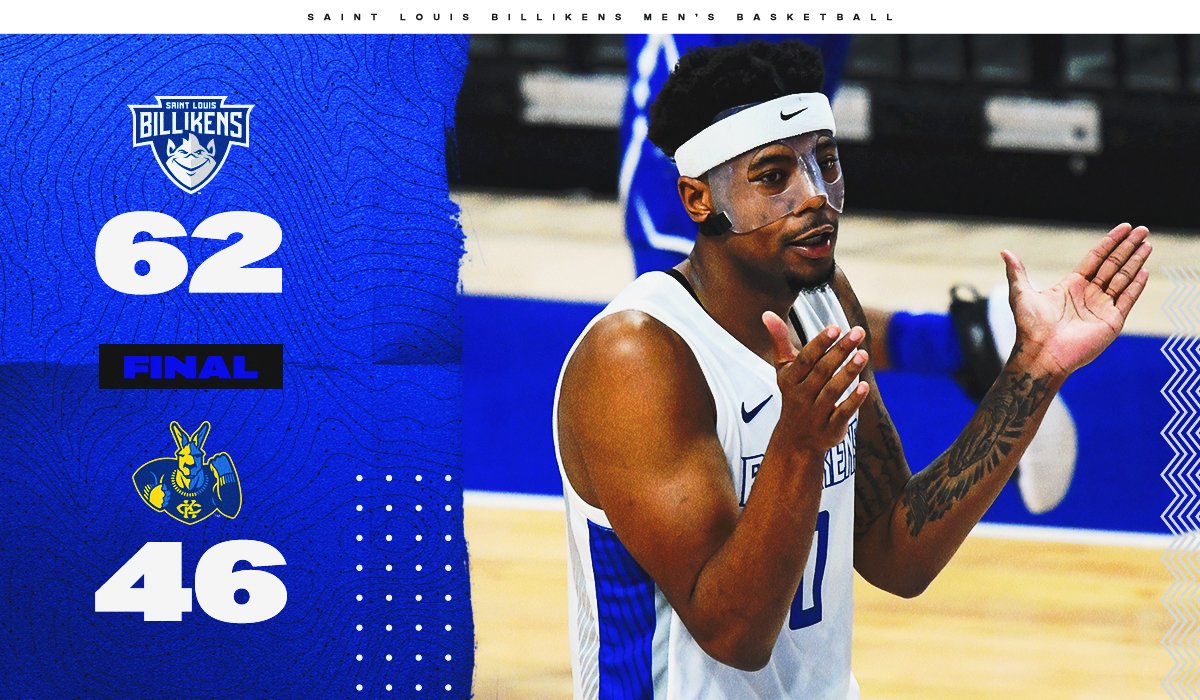