Great New Yorkers article from 2014. “Because Moorcock is a fiction writer, it was only fitting that he would offer a critique of Tolkien through his own work. In the nineteen-seventies, swimming in the shadows like a remora alongside Tolkien’s legacy, was a hero of sorts with a slightly darker nature than that of Bilbo or Gandalf. His name is Elric, a frail, drug-addicted albino and the reluctant ruler of the kingdom of Melniboné, where revenge and hedonism are abiding characteristics, and human beings are enslaved. The inhabitants of Melniboné are not the spiritual, almost angelic elves of Lothlórien, but a race of decadent autocrats whose magical gifts are bestowed by demons. While Elric loves his people, he despises their selfishness, and the stories and novels follow Elric across strange lands and times as he tries to come to terms with his own internal struggle with his companion, Stormbringer, a sentient sword that feeds off the souls of those Elric kills.”

Les Hostetler @LesHostetler @stlouisbiz Is is the SLIM that was coming? please tell me I must know 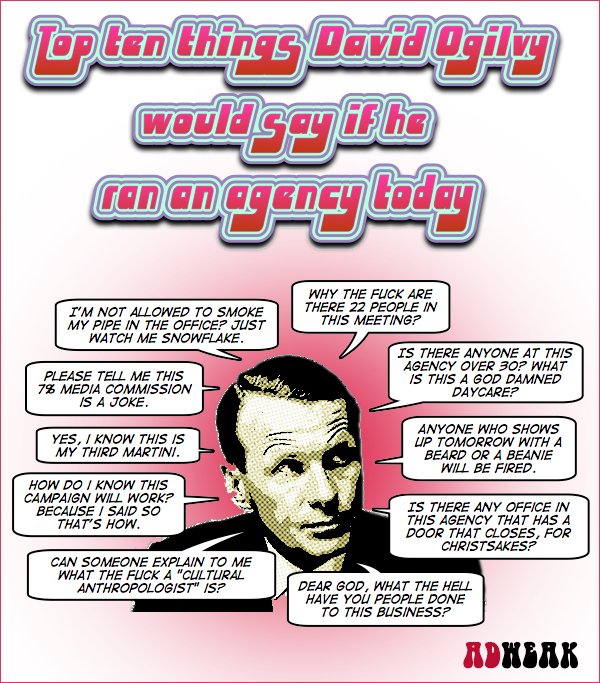 Les Hostetler @LesHostetler @anthonyjeselnik: Battling cancer for 9 years without telling anyone is the most Norm Macdonald shit ever.

Les Hostetler @LesHostetler Hey remember that BP on Hampton with the 99-cent shots? They leveled up. https://t.co/2QW25AS8oo 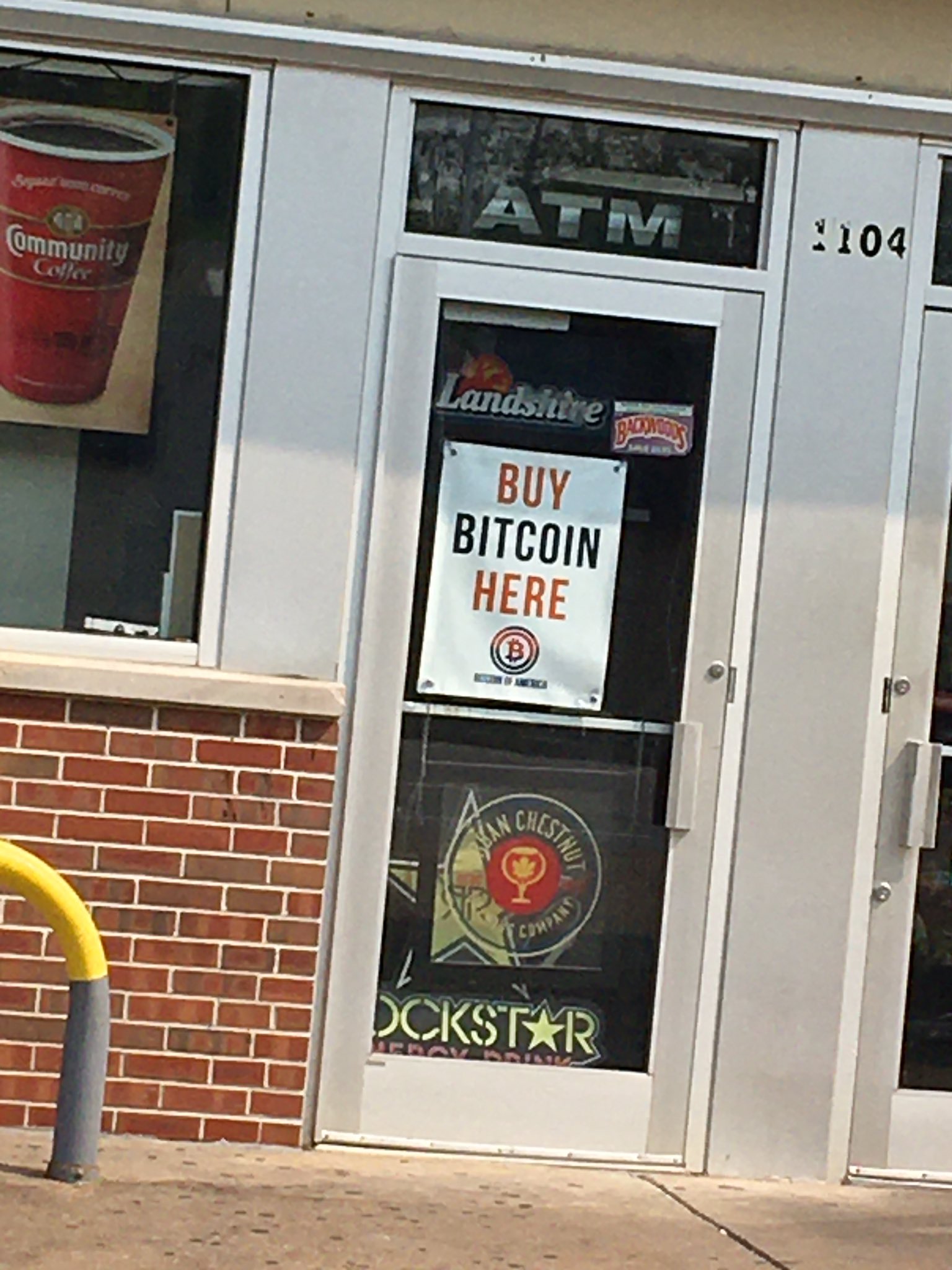