“The gun is also Russian. It appears to be a PP-19 Vityaz, a submachine gun based on the AK-74 design. As the dog wanders around and fires, it sometimes moves in front of an armored personnel carrier with a unique triangular door. That’s a BDRM-2, a Russian armored car that’s been spotted recently in Ukraine.”

“Boston Dynamics has said it won’t sell its dogs to people who intend to use them as weapons. But that doesn’t stop people from doing questionable things with them. The NYPD has sent them on patrol in apartment buildings and cops in Hawaii used them to take the temperatures of its homeless population during the pandemic. But no one has, that we know of, strapped a gun to the roof of one.

Les Hostetler @LesHostetler @Mr_Cuddlez88: It’s called soccer now and there’s nothing you can do about it. https://t.co/e3CmHeKrcb 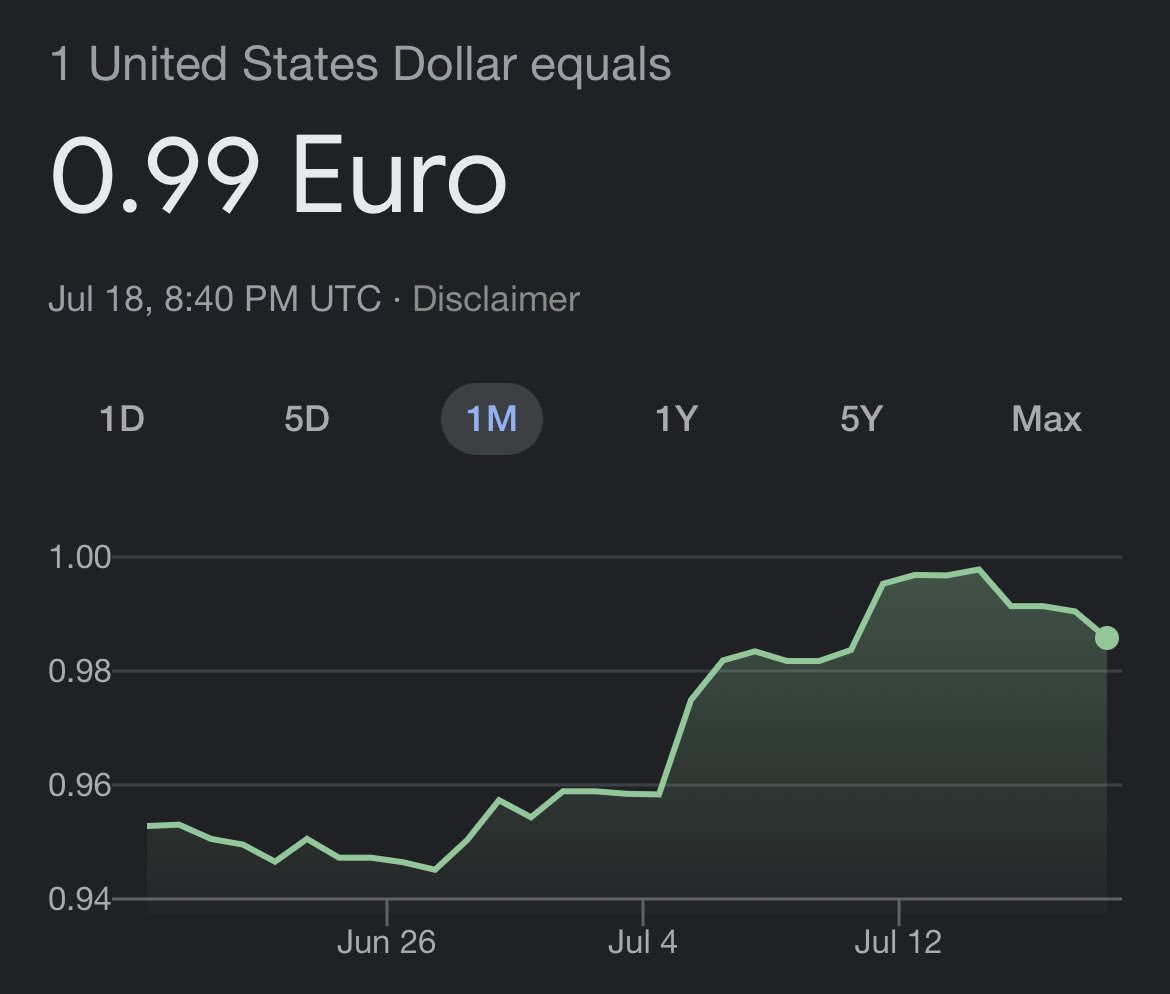 Les Hostetler @LesHostetler Had to slam on the brakes yesterday to avoid rear-ending someone because I was (isyn) admiring the local corn. Which is splendidly high and we’ll tasseled for this early in the summer.